FARMAK, a. s. is a purely Czech chemical-pharmaceutical company focused on the development, production, and marketing of products in two product groups:

In the long run, the production and sale of active pharmaceutical ingredients has been a key role in the company's performance. The company is significantly export-oriented, with its most important export territories being in the EU, USA, India, Japan, and Latin America.

The tradition of industrial chemical production began as early as 1934. At present, FARMAK. a.s. is a private independent Czech company. 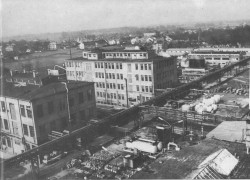 The history of the company FARMAK, a.s. begins in the 19th century, when malt and later table salt were produced on the premises.

After the war, the company started mass production of pharmaceutical substances by chemical synthesis. 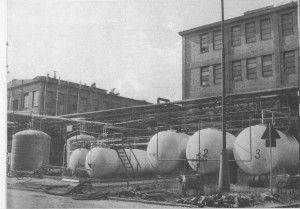 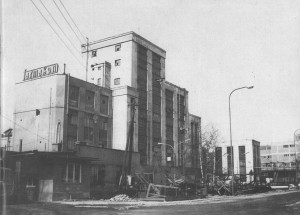 In the 1970s, the most successful product was prothiaden, together with some anti-inflammatory and anti-rheumatic substances, products designed to reduce blood clotting, antidepressants, and others.

In the 1990s, the product range began to change. After 1996, the results of the company’s research and development activities were broadly applied and the production programme was expanded to include new substances, for example, tizanidine, brimonidine, alfuzosin, tamsulosin, zolpidem, zopiclone, and others. These products with a high level of added value imposed significantly lower demands on the capacity of the plant and ecological waste disposal.

The current premises of FARMAK, a.s.