At FARMAK, a.s. the production is realized in several production plants in compliance with the cGMP and ISO systems. Each of them includes several production modules used mainly for multi-purpose use (for the production of several different products).  We have manufacturing facilities in stainless steel, enamel, or Hastelloy C22, which enables the production of a batch size from 100 g up to several kilograms (Kilolab) and from 5 kg to 250 kg in reactors with a capacity from 250 to 6300 litres (the standard volume of the reactors is 1600 litres).

For the API produced by us we also provide particle size adjustment (from sieving through various grinding stages to micronization), which, together with the final packaging of the products, is performed in a separate production facility. 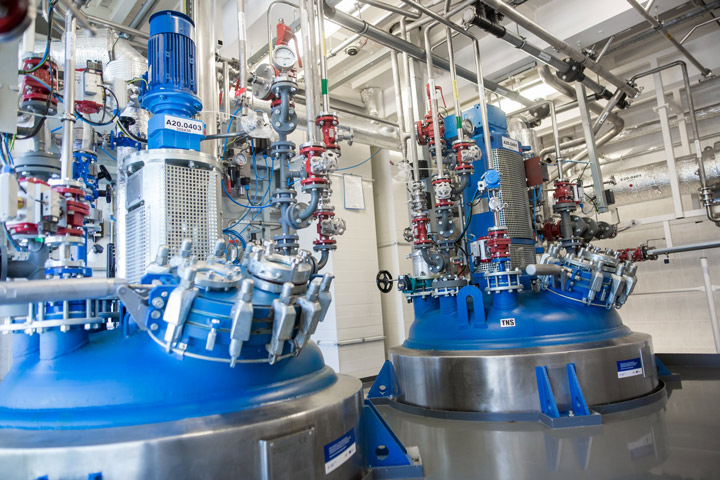 The production programme specializes mainly in the chemistry of heterocyclic compounds. For our current production line of API, we have introduced Industrial processes for many basic chemical reactions, such as: 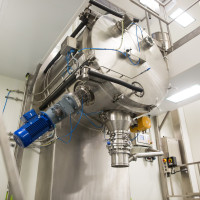 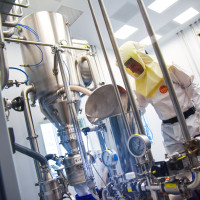 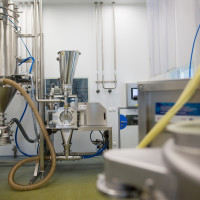 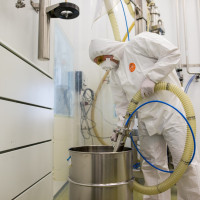 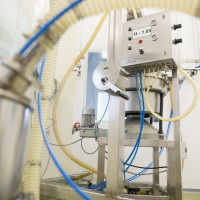 In addition to the established technologies, we also focus on searching for other products requiring new technologies. For their successful development, optimization, and transfer to production scale (with maximum efficiency in terms of cost and time), we have formed a strong background consisting in particular of: 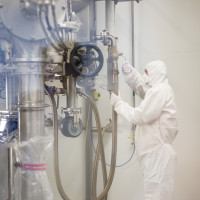 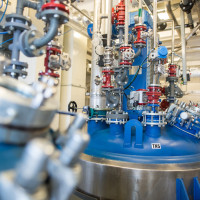 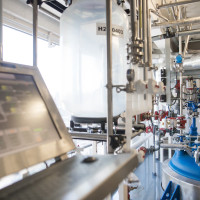 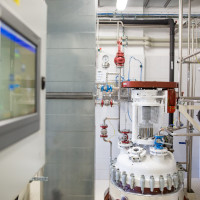 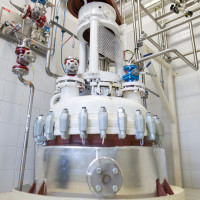