Modern, innovative medicines were introduced to the pharmaceutical market in 2022 and thanks to them the market experienced major changes. The Food & Drug Administration approved a total of 37 new drugs last year. Why does the number of approved drugs plummet year on year? Let's look at what's happening and sum up the pharmaceutical news of 2022.

Between 2017 and 2021, the Food and Drug Administration (FDA) approved   51 new drugs per year on average. However, only 37 were approved in 2022. The question is - were more drugs rejected in 2022? This is difficult to determine because the FDA does not publish Complete Response Letters (CRLs) and the decision to publish FDA applications is left to individual companies.

Some news channels are trying to track the CRLs; there is some evidence that suggests that the FDA has become less tolerant. However, a decreased number of approved drugs could be a result of a cyclical movement, as was the case in 2016, when only 22 approvals were granted.

Which pharmaceuticals companies had the most drugs approved?

The most successful pharmaceutical company, according to the number of FDA approvals, is Bristol Myers Squibb, who had three new drugs registered.  Another company with major accomplishment was Bluebird bio, which had gene therapy for the treatment of beta-thalassemia approved.  Alnylam received key approval of Amvuttra that treats hereditary ATTR amyloidosis. The selected approved drugs are listed in Table 1. 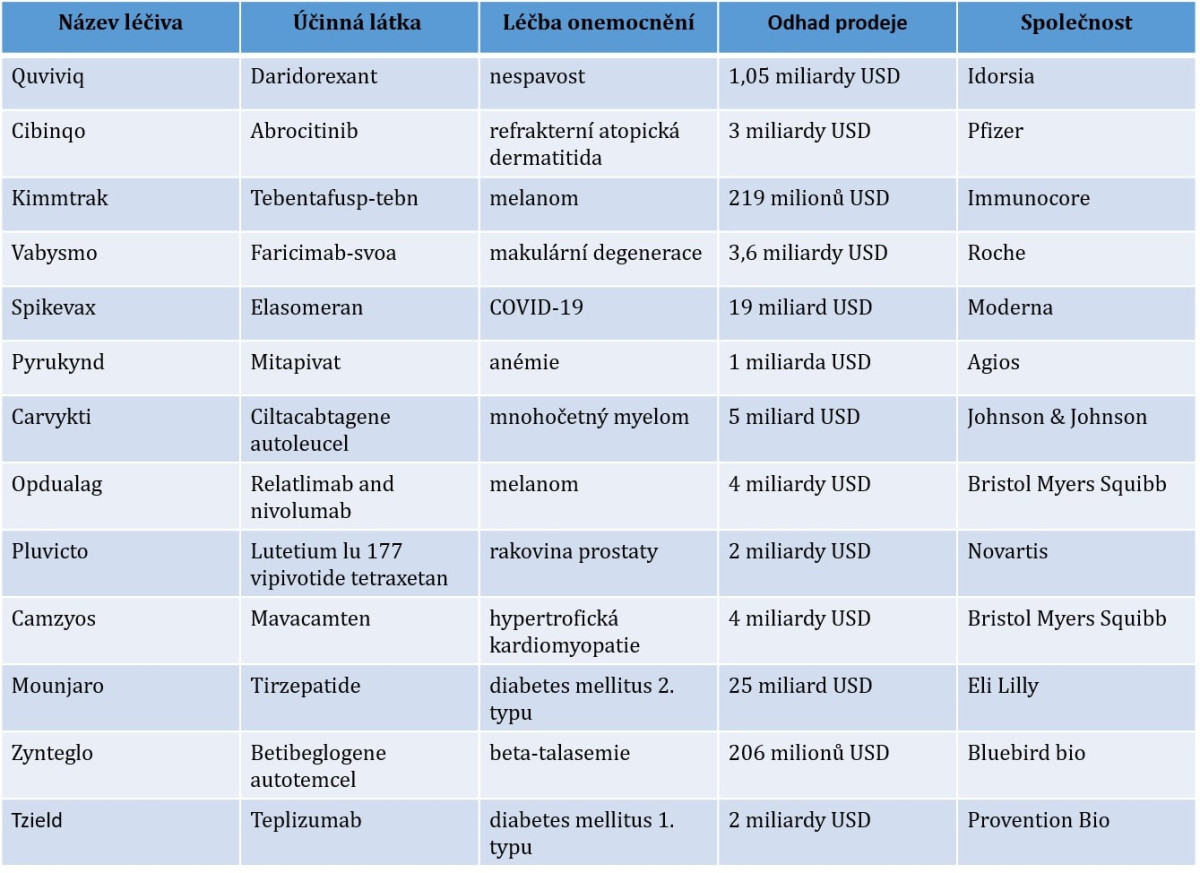 The list of medicines approved by FDA in 2022 is provided in Kevin Dunleaza's Article on the Fierce Pharma website.

Farmak a.s. - A partner for the development and production of pharmaceuticals that is subject to clinical testing

Farmak a.s. closely follows new approvals of medicines to respond appropriately and optimise its long-term strategy for future growth.  Farmak a.s. is the ideal partner for the development and production of both existing and new drugs. We are experienced in the development of drugs that are in clinical trials.

Photo: Image by DCStudio on Freepik 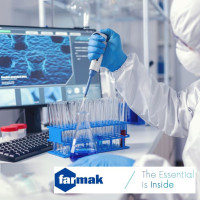