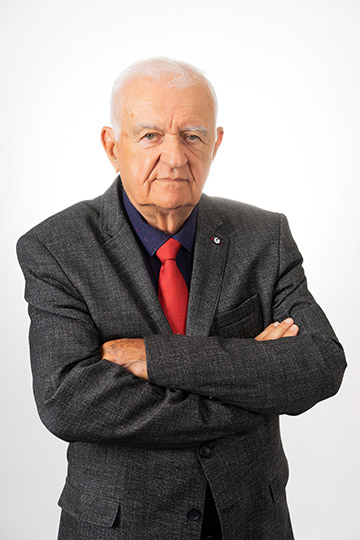 Chairman of the Supervisory Board

Ing. Jiří Žák graduated in 1960 from the University of Chemistry and Technology in Pardubice, majoring in the Technology and Organic Chemistry of Substances. After graduation he joined the state-owned company FARMAKON as an independent research and development specialist. In 1990 he was appointed as the director of the state-owned enterprise and he held this position until 1995. After the privatization of the state-owned enterprise in 1996, Jiří Žák became CEO and Chairman of the Board of Directors of the newly established FARMAK, a.s. Starting 2022, he became Chairman of the Supervisory Board.