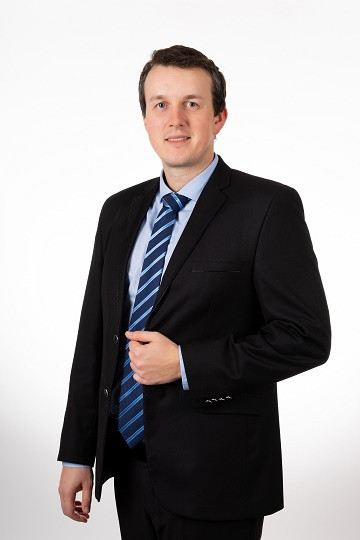 Petr Slovák is a graduate of the Faculty of Science of Palacký University in Olomouc, where he was later awarded a Ph.D. in Physical Chemistry. In the course of his studies at Palacký University, he underwent several internships abroad and participated in national and international projects. In 2016, he began to work in the Production Technology Department and later on he became an internal quality auditor. He is currently responsible for QA and QC management.